When you go to see a play, you might notice that the props can often make an ordinary scene one that is 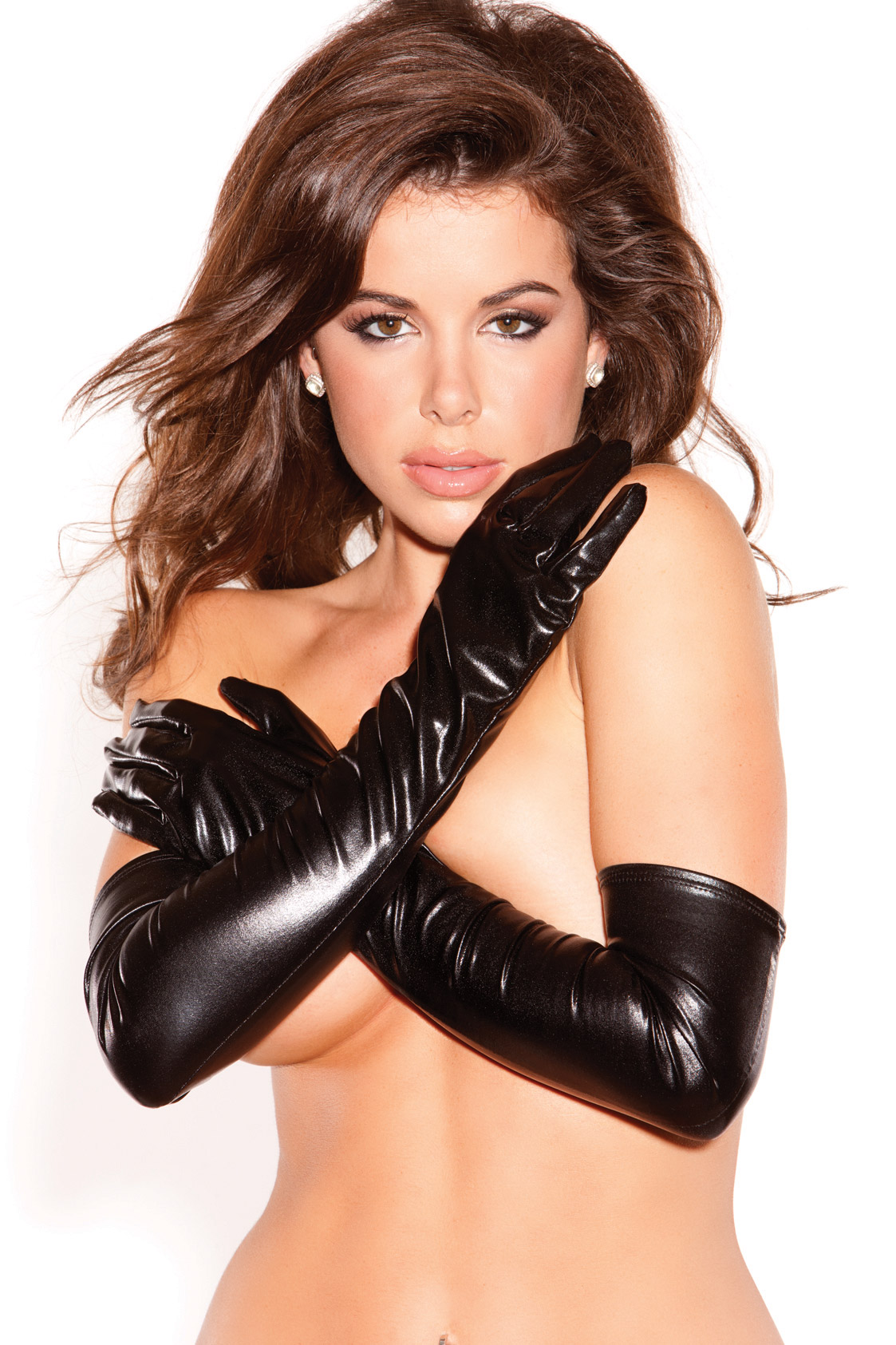 Though it doesn’t really matter who’s wearing the gloves, the Mistress is the most common person for the job. She will wear the gloves at the start of a scene or she will show them to the slave as she is putting them on, ever more seductively and slowly. This process serves to show the slave that she is trying to turn him on, but also that he is only just an observer to her beauty…until she decides to allow him otherwise. The gloves might also be a common addition to the scene, but they might only be taken out and used as something more once in a while. It’s up to you how you want to begin to change the way that you interact with a slave. 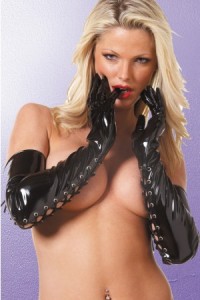 First of all, you can use the gloves as simple restraints when training a slave. This might include tying their hands

together with the gloves or having the slave wear the gloves and then tying them within these foreign items. You might also want to hold a slave down with the gloves or show them that the gloves can be used to bind other parts of their body. A slave might have a glove tied around their scrotum. Or as another example, you might want to take one glove, shove it into your slave’s mouth and then use the other glove to secure it in in their mouth. This glove gag is not only intense, but it’s also unexpected since the slave will not have thought you were going to do anything more than just wear the gloves.

Servitude and Gloves and Responsibility

The gloves can also be a point of reference for a slave who is trying to learn how to be the best slave possible. Putting the gloves on and placing them back on a Mistress’ hands may be an act of servitude, a reward for being good in other training sessions. The slave might also be trained in the proper way of putting the gloves onto the Mistress and

the proper way of taking them back off. Or the slave might be entrusted with cleaning the gloves when the Mistress isn’t wearing them. Or a slave might have to wear the gloves themselves at different times to show their deference.

No matter what you have done with opera gloves in the past, these gloves can help to enhance your training sessions, even if you’ve never used them as more than just a costume piece. The more that you look at everyday items as possible ways to train a slave, the more you will begin to change the way that your slave looks at you. Once they realize you can not be predicted, they will be on their best behavior. And you might just find that your training sessions are more effective because your slave understands they are always being tested.

Copyright 2008-2013 BDSMTrainingAcademy.com. By reading and accepting this article you agree to all of the following: You understand that this is simply a set of opinions, personal experience and anecdotal evidence (and not advice). You are responsible for any use of the information in this article, and hold BDSMTrainingAcademy.com and all members and affiliates harmless in any claim or event.